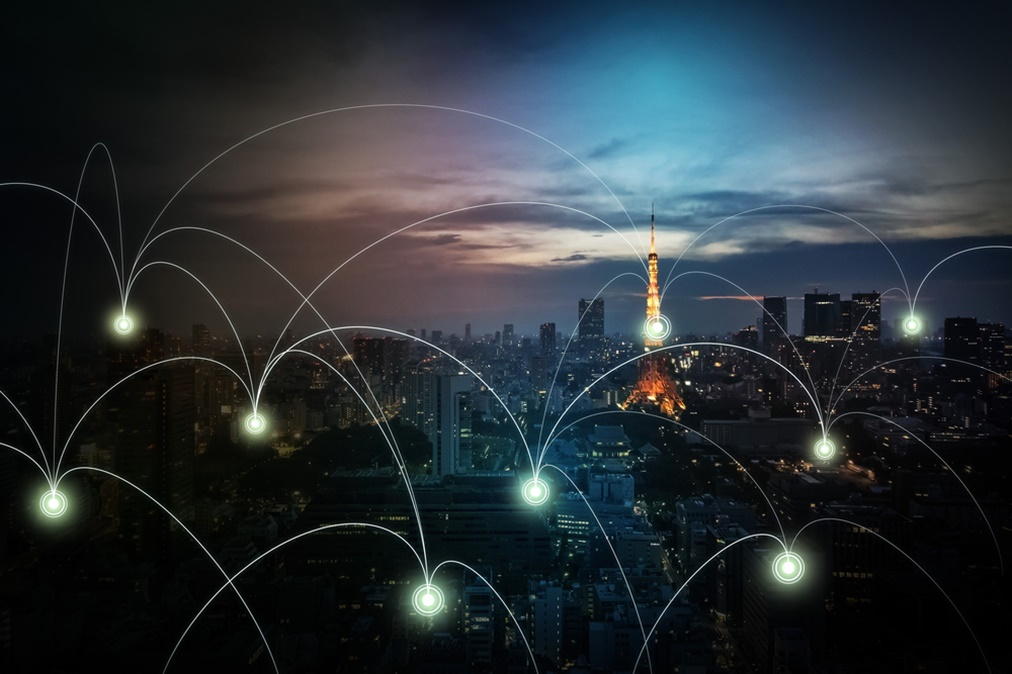 Modern businesses and organizations rely heavily on computers and ICT systems. Until a few years ago, businesses could still perform tasks and resolve problems manually and computers and modern communications systems weren’t a necessity. But that’s no longer the case and today’s ICT systems are an essential part of the any business and organisation.

These systems need to function continuously for 24 hours a day and 7 days a week. Most establishments use sophisticated UPS technology to keep their systems running at all times.

However, today there’s an increased pressure to improve the performance of UPS systems on a limited budget and establish green solutions. People want cost effective systems that won’t have a negative impact on the environment. Thankfully, there is a solution and that’s Modular UPS topology and Decentralised Parallel Architecture.

What are the Benefits of Modular UPS Topology?

Modular UPS topology is a big step up from the UPS systems that existed earlier. It was developed in the 90s when semiconductor technology evolved. Before the improvements in semiconductor technology, UPS systems were transformer-based. They would convert the incoming AC power to DC power with the help of a rectifier. That DC power charged the UPS battery and from that battery, it headed towards the inverter.

The inverter then converted the DC power back to AC power. The transformer and inverter output needed to match the critical load requirements of your system. Now the system has changed and here are some of the benefits of Modular UPS topology:

Advancements in semiconductor technology allowed manufacturers to exclude transformers from UPS systems design. They can now use Insulated Gate Bipolar Transistor or IGBT in the DC converters and that allows the rectifier to deliver higher output. The higher output allows the inverter to produce higher AC voltage that matches your critical load requirements.

Once you remove the transformers from the equation, you can significantly reduce the size of the UPS unit. For example, a 120kVA UPS system will have a footprint of 0.53m2 instead of 1.32m2. It’ll also weigh 320kgs instead of 1,200kgs. That frees up space on your commercial property and ensures the unit is easy to transport.

Modular UPS systems are more energy-efficient than standalone or traditional units. Research and observations suggest that modular systems are 96% energy-efficient while standalone ones are 91% efficient. Now, this might not seem like a big difference in a small scale, but in a large scale operation, the 5% increase can lead to considerable energy savings. After all, you save money on power consumption and the energy required to cool the unit.

Industries and organisations want to adopt green solutions and contribute towards the environment. Modular UPS systems can help reduce CO2 emissions by at least 137 tons.

One of the most attractive aspects of a modular UPS system is that in case of a breakdown, the downtime is very low. Traditional systems can take up to 6 hours to repair but the modules can be swapped in a matter of 30 minutes. Each module has an independent static switch, logic control, rectifier, inverter, control panel, and battery charger. If one component stalls, it can easily be replaced without trouble to the entire system.

With Modular UPS topology, you can keep your business or organisation up and running 24/7 without any problems. You won’t have to deal with unexpected power outages and UPS systems failures.

If you want to know more about benefits of modular UPS topology or our custom power products and services, don’t hesitate to contact us at KaRaTec Power Supply Pty. You can give us a call at 612 9808 1127. You can also fill in this contact us form and we’ll reply as soon as possible.