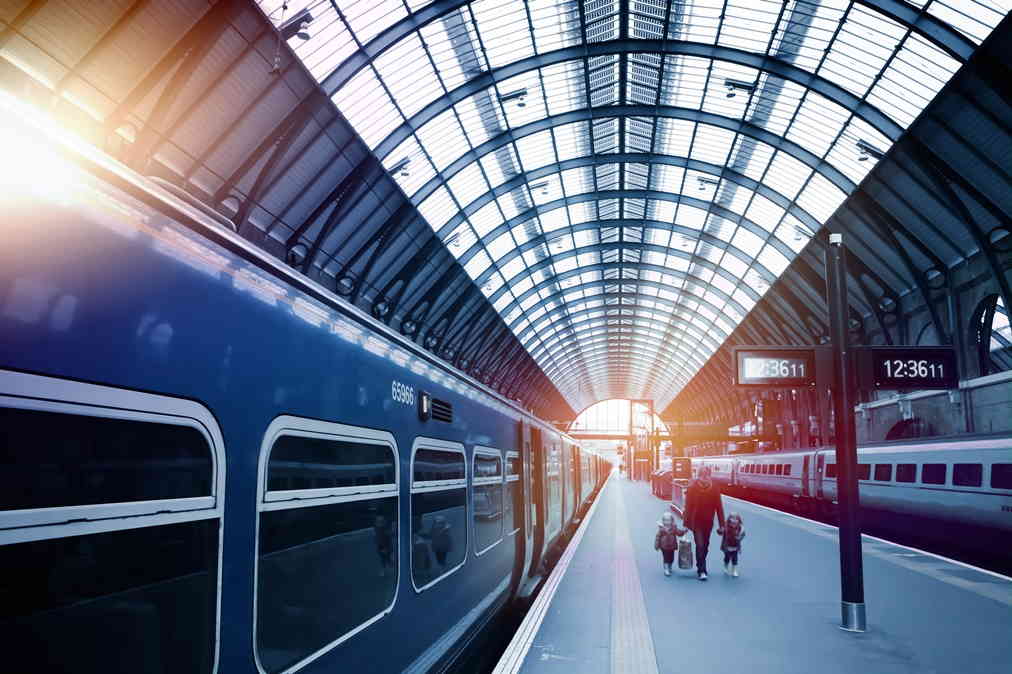 When we use the local trains for our daily commute or even to travel longer distances or interstate, we hardly ever think about what powers the train or the technology that’s behind the functioning of the trains. Many of the current day trains as we know them, operate on electricity. This electrification process of the suburban networks in Australia commenced way back in 1919; but at that point of time, there wasn’t a standard or consistent electric rail traction used.

In Queensland, there has also been expansive non-urban electrification using 25kV AC; this was primarily for the coal routes, in the 1980s. Today, 25kV AC has been adopted as the international standard.

About how electricity powers rail systems

Generally, both these systems use the rails as the return conductor; however some systems may also use a completely disconnected fourth rail for this purpose.

The benefits of electric engines in comparison to diesel engines

The disadvantages of electric traction

Regardless of how you look at it, the advantages of electric rail systems outnumber the disadvantages and it has become the preferred method of powering locomotives in the modern day.

If you want to know more about electric rail systems or our custom made DC to DC converters and services, don’t hesitate to contact us at KaRaTec Power Supply Pty. You can give us a call at 612 9808 1127. You can also fill in this contact us form and we’ll reply as soon as possible.