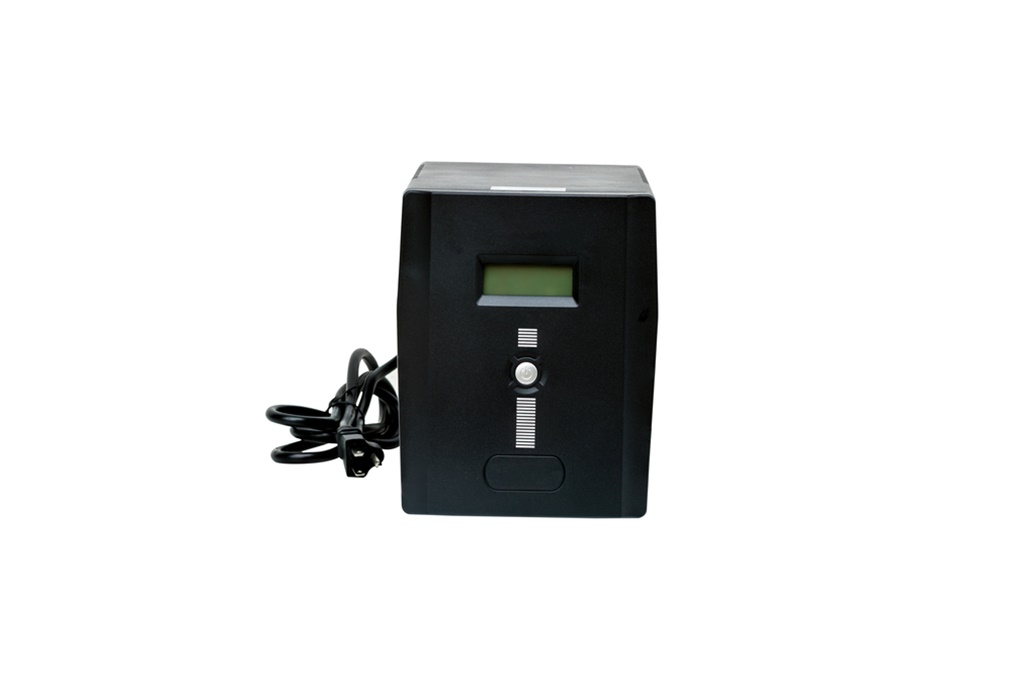 The primary purpose of any UPS is to prevent anomalies in the main power source from impacting critical loads. These anomalies include sags, surges, outages, transients, brownouts & harmonics all of which can be extremely detrimental to the reliability as well as availability of the critical loads.

Sags, transient impulses and voltage swells can interrupt the working of sensitive electronic equipment, can result in flickering of lights and can cause a lot of harm to the electrical equipment on your property.

There are a number of different types of UPS systems such as online systems, offline systems and Line interactive systems all of which have certain specifications and can be used in certain settings. They each have their pros and cons and capacities as well. While every business owner looks for something that matches their specific requirements, everyone also wants solutions that will be energy-efficient and save them some money.

Recently, there are some energy-efficient UPS that have been launched on the market, that use Delta conversion technology. This technology actually converts the power difference that exists between the input & the output of the UPS; that is where it derives its name from. In this type of UPS, the inverter continuously supplies a certain voltage to the load. The difference in the voltage between the system’s input and output goes through a process of double conversion.

Since the inverter is constantly supplying the load voltage, this system isn’t considered to be an interactive one. Aside from this, since only a part of the load is run through the inverter, many people don’t consider this particular technology to be an actual online double conversion system. These systems have certain distinct advantages over conventional double conversion UPS which include 200% overload capability under normal operation and the power factor which approximates unity.

The system’s power balance point is the node that has 3 wires, which are:

Here is a closer look at the benefits of the energy-efficient delta conversion UPS systems:

Some Facts About the Delta Conversion System

These systems are a considerably new entrant on the UPS market and it’s important that you consult with experts before deciding which one to install on your property. If you want to know more about our power products and services, don’t hesitate to contact us at KaRaTec Power Supply Pty. You can give us a call at 612 9808 1127. You can also fill in this contact us form.